And you totally should too. Here is how to jump back into the greatest FPS of all time.

Pubs usually start around 8pm EST and we are running pickup games out of the Starsiege: Tribes Discord server.

Tribes is 100% free and each config comes with the game, all missons, demos for each of the positions outlined below, and a read me to get you started quickly. If you are using Windows 8 or 10 make sure to run the registry update file or these builds may not work correctly. 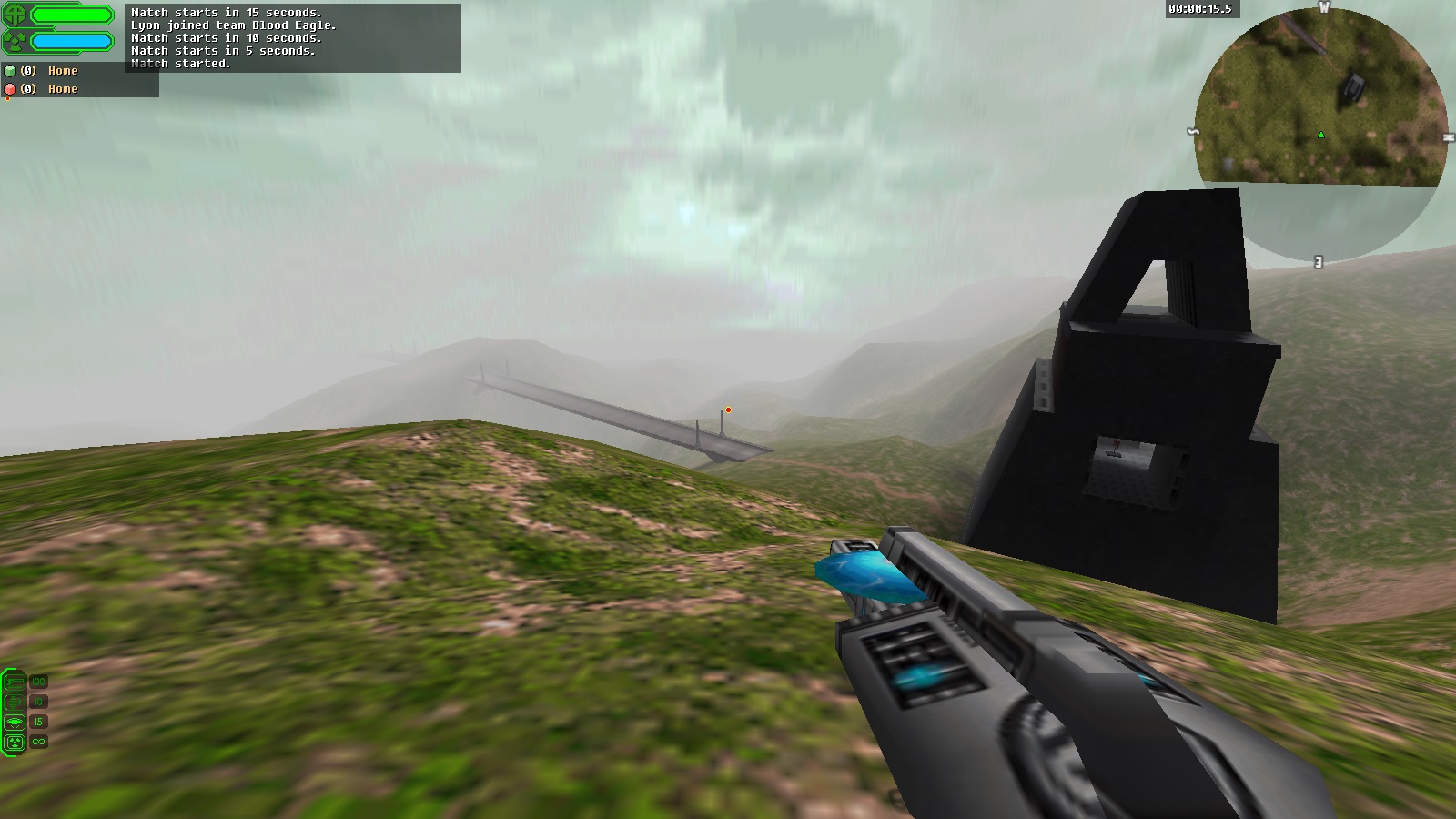 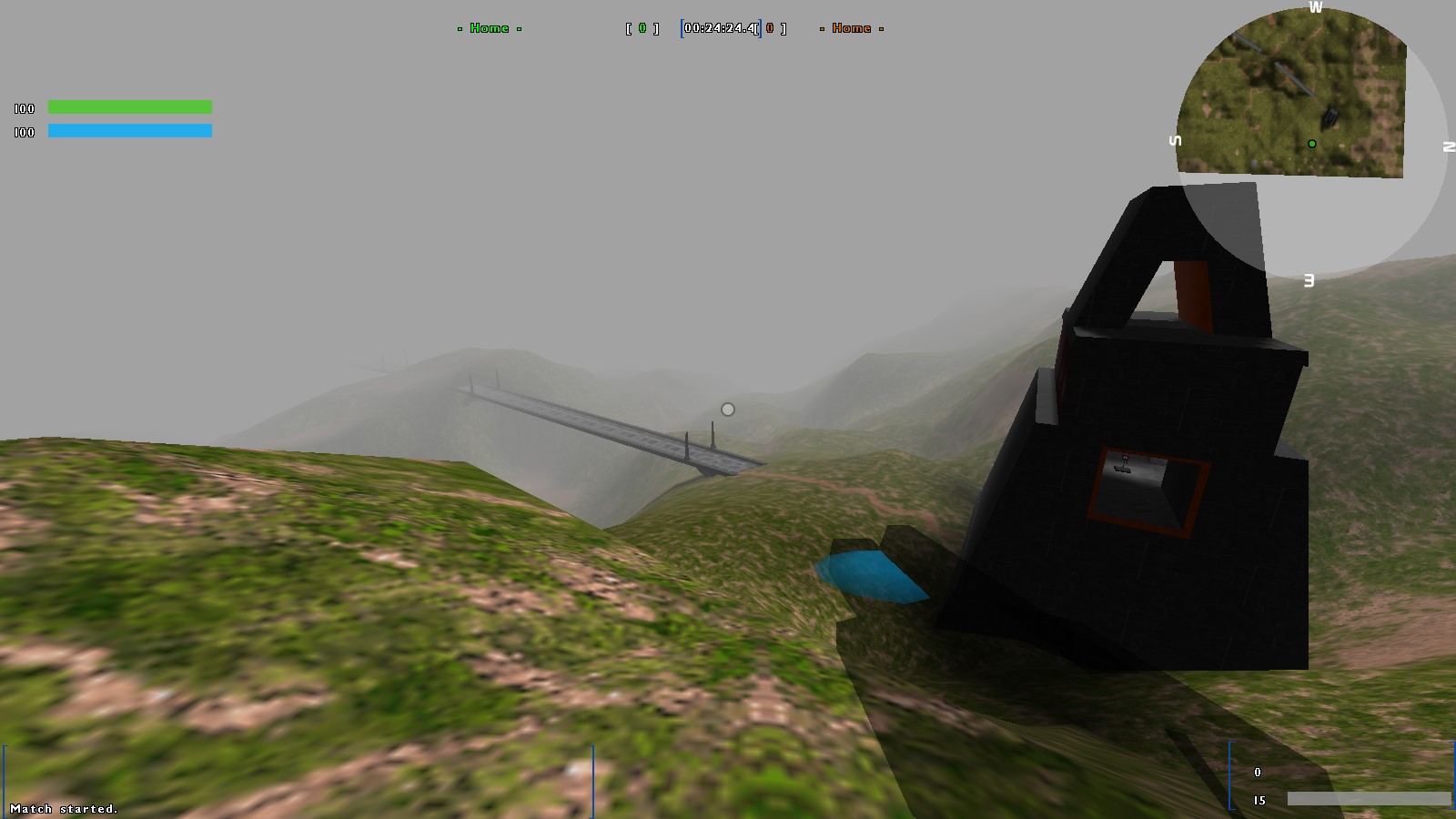 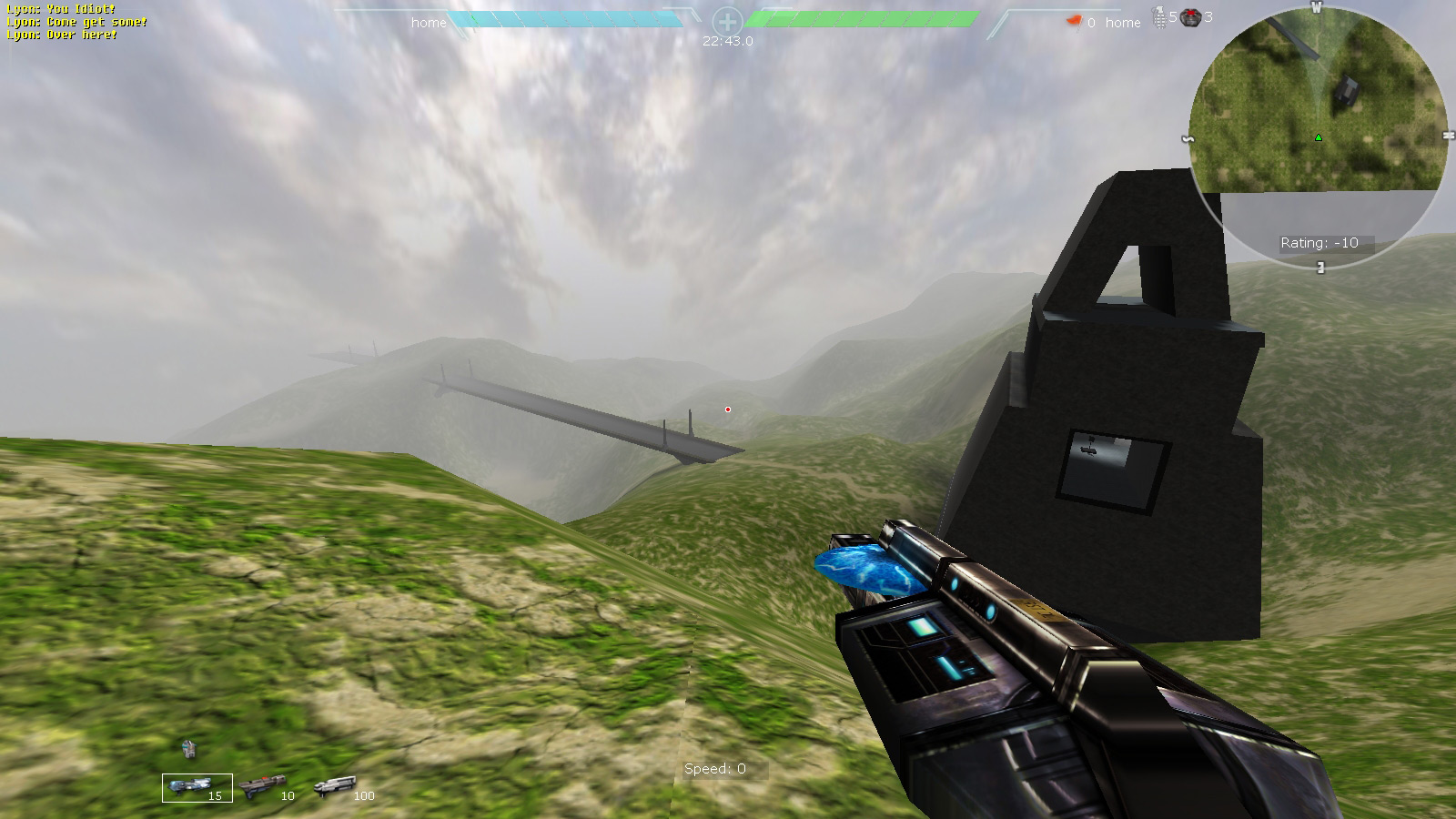 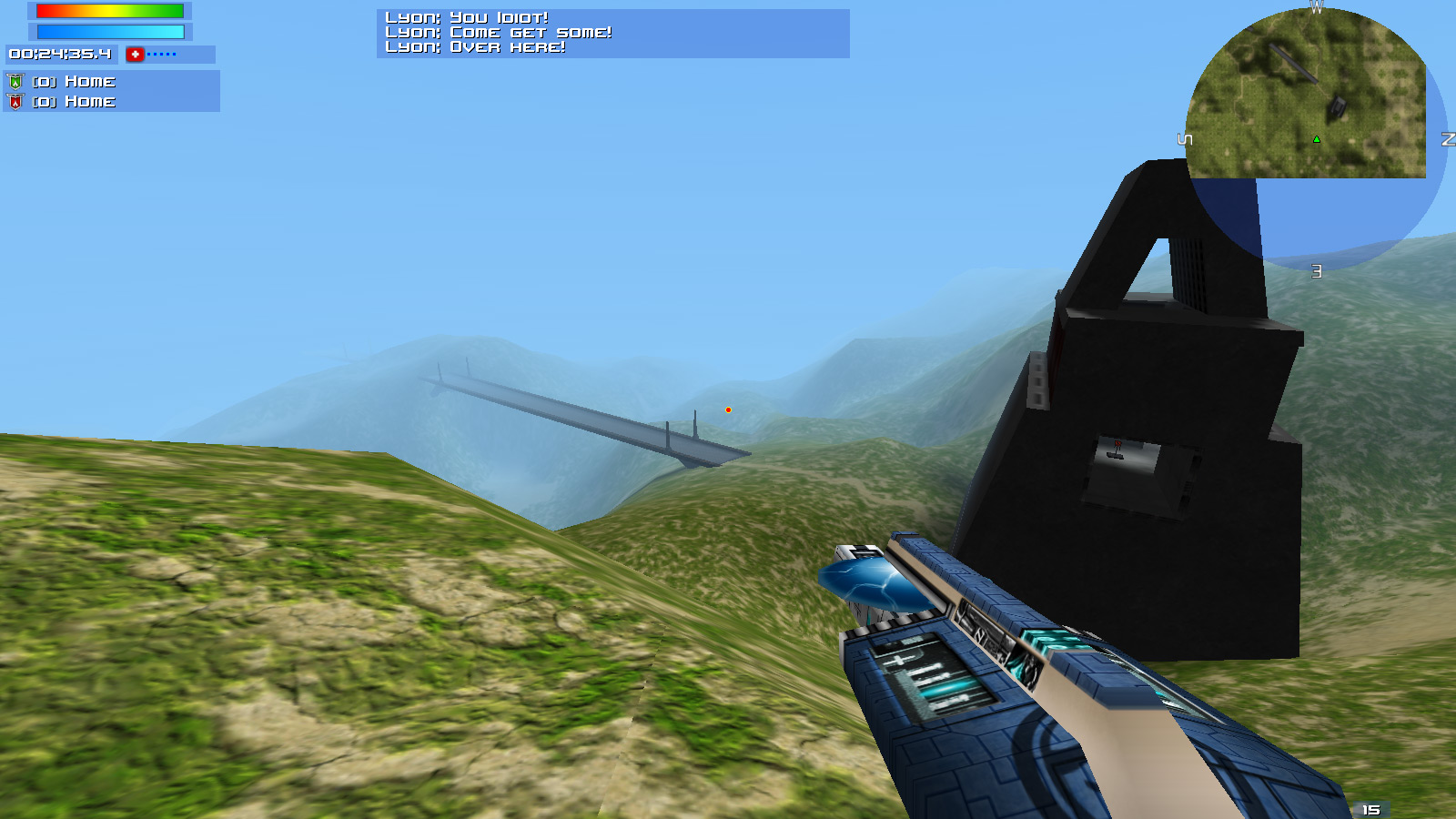 Looking to join a competitive pickup game? Knowing how to play your position in various states of the match is crucial. Here's Stork's guide to LT:

The capper's role is to capture the flag. This means you will need to know routes for the maps you're likely to play and you should have a vague idea of how long each of those routes take to run. In particular, you need to know quick routes. Speed is important for capping but being able to get to the enemy base quickly and make grabs to prevent the enemy team from capturing is critical. Routes with long setup times will not cut it in most games. In most games there are 2 cappers and a Light Offense on a team so coordination is key.

When the game starts, you and your other cappers should try to coordinate so that your routes arrive at the enemy flag at a similar time (it's much harder for defenders to stop cappers who come in together). As with almost everything else in this guide the more your team communicates the better you'll do.

A. If you grabbed the flag:

Start taking the flag back home. As you do this, check if (1) your team's flag is still at home, or (2) if the other team also got a grab.

You won't make it home every time. Sometimes you'll die and drop the flag mid-field, and the other team will leave the flag there. When this happens your job is to 'force' the other team to return the flag. To do this, you simply head to the flag in midfield and try to kill the defender(s) who are defending it and re-grab the flag. The best way to force the flag is kind of tricky and knowing whether to just try to grab it or kill the defenders will come with experience.

B. Your teammate grabbed the flag

Check your health. Either you have (1) good health or (2) bad health.

C. Nobody grabbed the flag

Check the status of your team's flag. It is either (1) on your stand or (2) in enemy hands.

Notes on Camping:
Whenever your teammate grabs the flag and begins his return route, now is the time to get in position to camp. It’s extremely important to be in position to camp the enemy stand. During a standoff, don't venture off too far in pursuit of the enemy Capper. If their flag is returned and you are out of position they will most likely cap.